10+ outfit ideas to wear for Thanksgiving 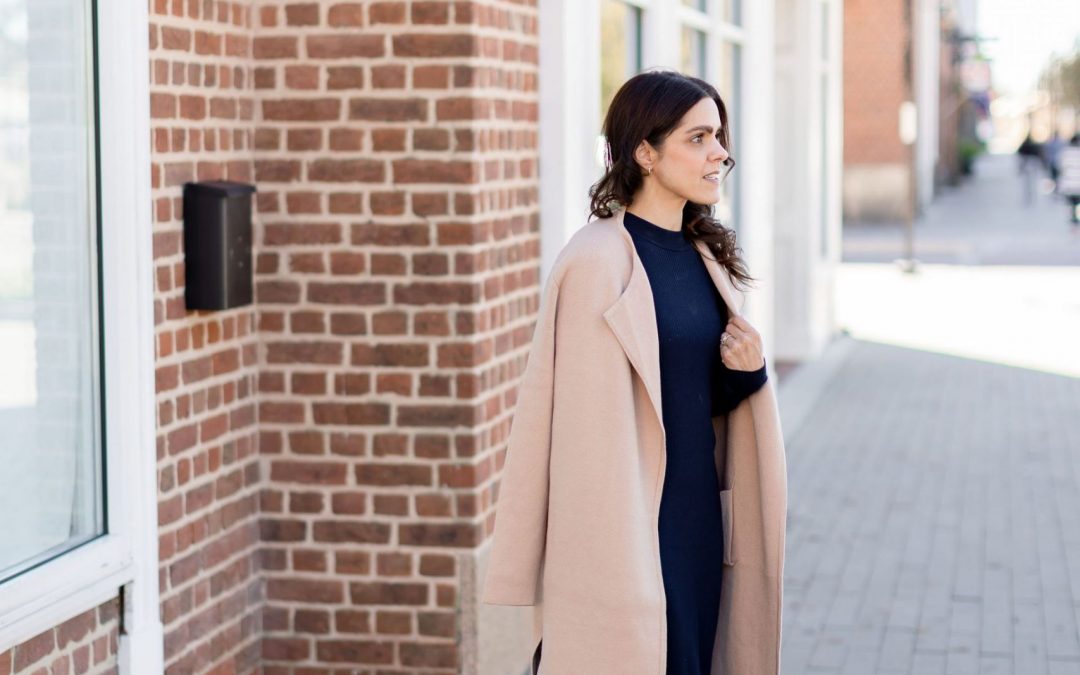 Ah, Thanksgiving. The one Holiday that ranked above the rest. It was a big deal growing up. From food prep to a family packed dining room set to eat on my Grandmother’s fine China, it was an entire, well thought out, full day event.

With all the food and an overwhelming amount of left overs, one would question [as I still do] why I love to get dressed up for a Holiday where we literally sit around all day and eat.

Yes, it’s the Holiday that often served host to milestone announcements, celebrations and to catch up on the years past. And it’s the chosen day my now husband met my family for the first time, a valid reason for the traditional ‘dressed to impress’ dress code. If you ask me, I really don’t ever need a reason to dress up, but I will say the annual outfit compromise when I’ve eaten far too much and am forced to unzip, or change the day’s fit often has me asking for one.

While I loved those big dinners and the opportunity to get a little spruced up, I prefer the more lax Thanksgivings over anything. Our November Holiday is nowhere near as big as it once was, and despite knowing I’ll most likely compromise the outfit I’ve given thought to, I do still enjoy deciding what to wear. It may end up more casual, but none the less a tradition I look forward to.

Whether your Thanksgiving reads more comfy casual, or you’re up to elevate, today’s post shares 10 women’s Thanksgiving outfit ideas you can wear. Click on any image or corresponding items below to shop. Or feel free to pin the inspo for upcoming get togethers this season!